8 Fun Whiteboard Games That Your Children Will Love

Whiteboard games are fun, and many children can play on them with you! They bring a lot of variety to play, and these days, whiteboards are magnetic, so just stick them onto your refrigerator, or a magnetic surface in your classroom and begin play! Here are just a few whiteboard games that your kids will go gaga over:

Believe it or not, games that involved three-in-a-row boards actually have their roots in ancient Egypt, where these boards have been discovered on roofing tiles dating as way back as 1300 BCE. The very first variations of tic-tac-toe were played by many in the Roman Empire, around the first century BC.

This game, also known as “Noughts & Crosses” has enthralled children for its mere simplicity. All that’s needed are 9 blocks simply made by drawing a grid – 2 lines down and 2 lines across. Then each child chooses either “noughts (O)” or “crosses (X),” and play begins!

It can be played by 1 parent or teacher and 1 child, 2 children, or even a team of players representing the noughts or crosses. A player, or team, wins once 3 noughts or 3 crosses appear in a row, either vertically, diagonally or horizontally!

This is a game best played with a group of children. It originated somewhere between the 18th and 19th century.  A word is created by a teacher, parent or child, and dashes are placed representing the number of letters the word contains.

Then, each child has a turn guessing what letters fill those dashes. If a child guesses the wrong letter, i.e., a letter that is not part of the word, a part of the hangman is drawn, for example his face, or the actual noose itself.  If the word is correctly guessed, all letters are placed on the dashes and the child or team of children win. If the word isn’t guessed, a hangman is drawn and “dies” by the noose.

The game does have ominous tones as it is to do with hanging and death, but children don’t really think about that, and just see it as a fun game to play. 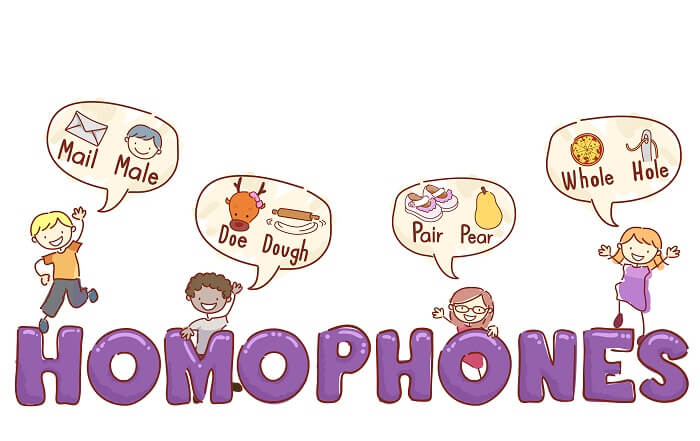 In this game homophones are used. Homophones are a group of words that all sound very similar to one another, such as rain and reign or knight and night. The teacher or parent then uses the homophone in a sentence that she or he has written on the white board, and the child has to circle the correct word.

The child that has circled the most correct words wins the game. Another version of the game is to put a speed limit on the game, and see how quickly the child or children can guess the correct homophone.

Once all the dots are connected, you have to count the first letter of each person’s name within the boxes, and the person with the most letters of their first name within the grid of boxes wins. 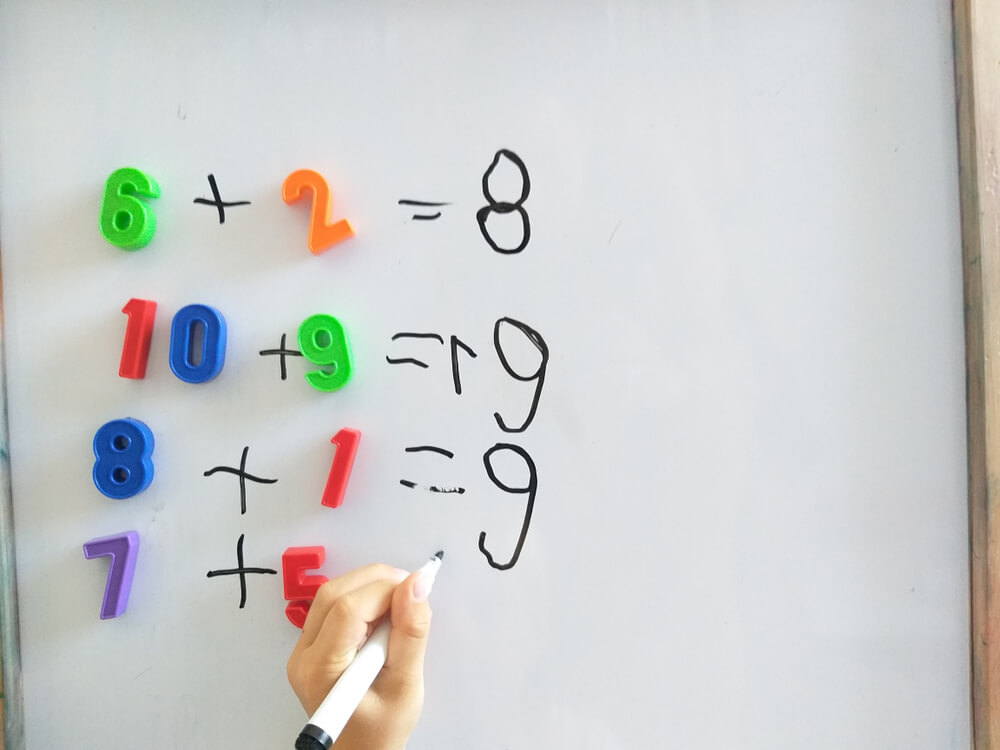 Here you can take numbers with magnets and place them next to each other with either an addition, subtraction, division or multiplication sign, and the children can take their magnetic markers and work out the equations.

You can also allow the children to choose the magnetic numbers from a bag blindfolded and let them place it on the board and afterwards you can give them the equations to work out.

This is similar to the board game. Have a set of words written on white cards, then the child needs to pick the card, read it to themselves and draw the word on the board. Then all the other children need to guess what it is, and if they’re able to guess correctly, they win and it’s their turn.

This is best played with at least three children and one adult. Two children sit in front of the white board with their backs toward it. Then a word is written. This word should be a complicated word, something that the children have just learnt to spell.

This is a learning game where you can ask a child to tell a very short fictional or non-fictional story and write the story down in clear sentences, but not as a paragraph.

So, there you go! 8 wonderful whiteboard games to keep the kids in your classroom, or at home, occupied, busy, learning and having fun. It’s always best to have a range of different magnetic marker colors available so that they get the option of using their favorite colors to make these activities more pleasurable for them! 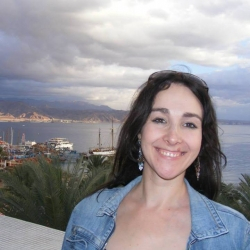 Leah Goldberg | HMmagnets Team
Leah Goldberg is an avid writer and holds a diploma in Interior Decorating. She has decorated the most beautiful spaces from homes on golf estates to furniture shop floors. Her writing has been published in fashion magazines, as well as many web blogs, and she continues to decorate and paint as a hobby.